Koizumi’s interest in fashion began from seeing his fashion-loving mother in his childhood. His encounter with the book John Galliano for Dior in his early teen, was very eye-opening event and made him decide to become a fashion designer.

His own brand “TOMO KOIZUMI” was successfully launched in 2011, after a boutique owner was attracted and picked the dress – which he created while he was a university student. Ever since he earned his experiences as assistants of stylist and costume artist, and then moved on to the next career step as a costume designer. In February 2019, his very first runway show took place in New York with the supports of the world-famous Katie Grand, Marc Jacobs, and KCD Public Relations, Inc.

Bright colors and bold silhouettes are the significant characteristics of his made-to-order collections and costumes, and celebrities and artists worldwide favor his such designs.
‍ 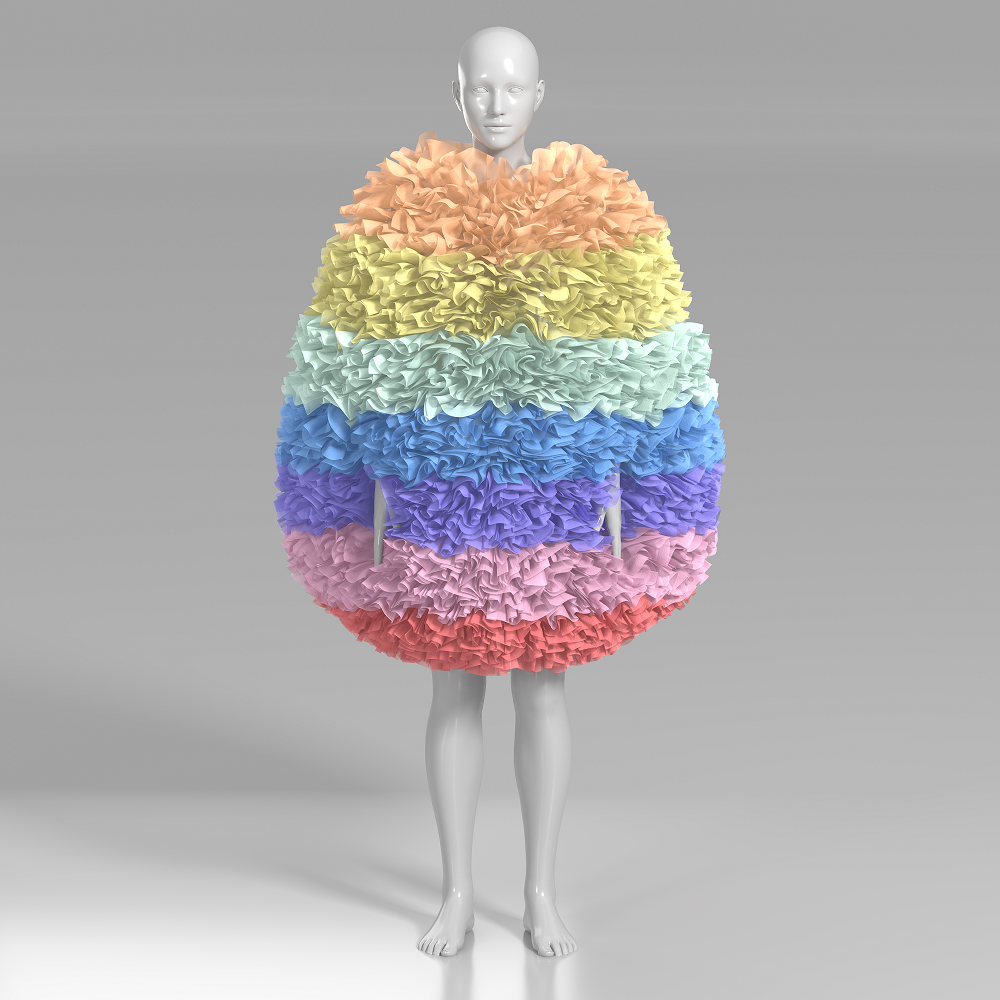 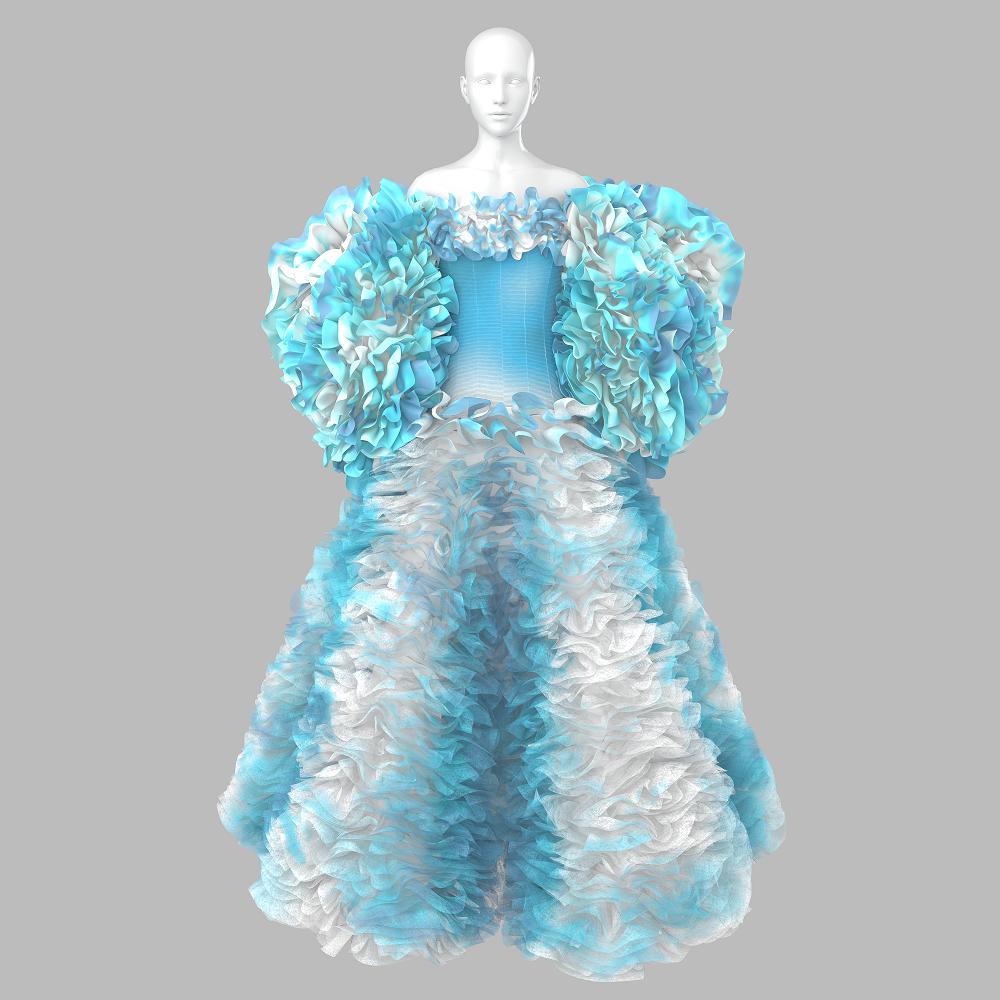 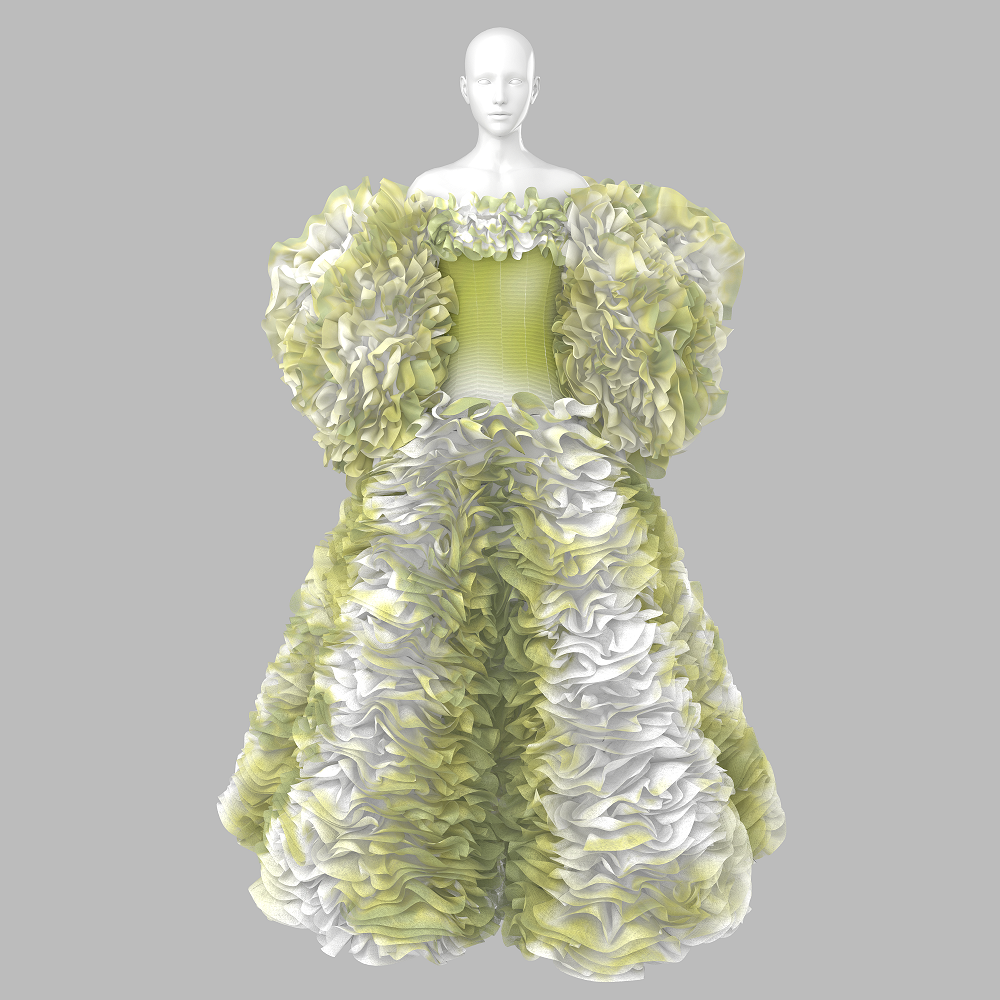 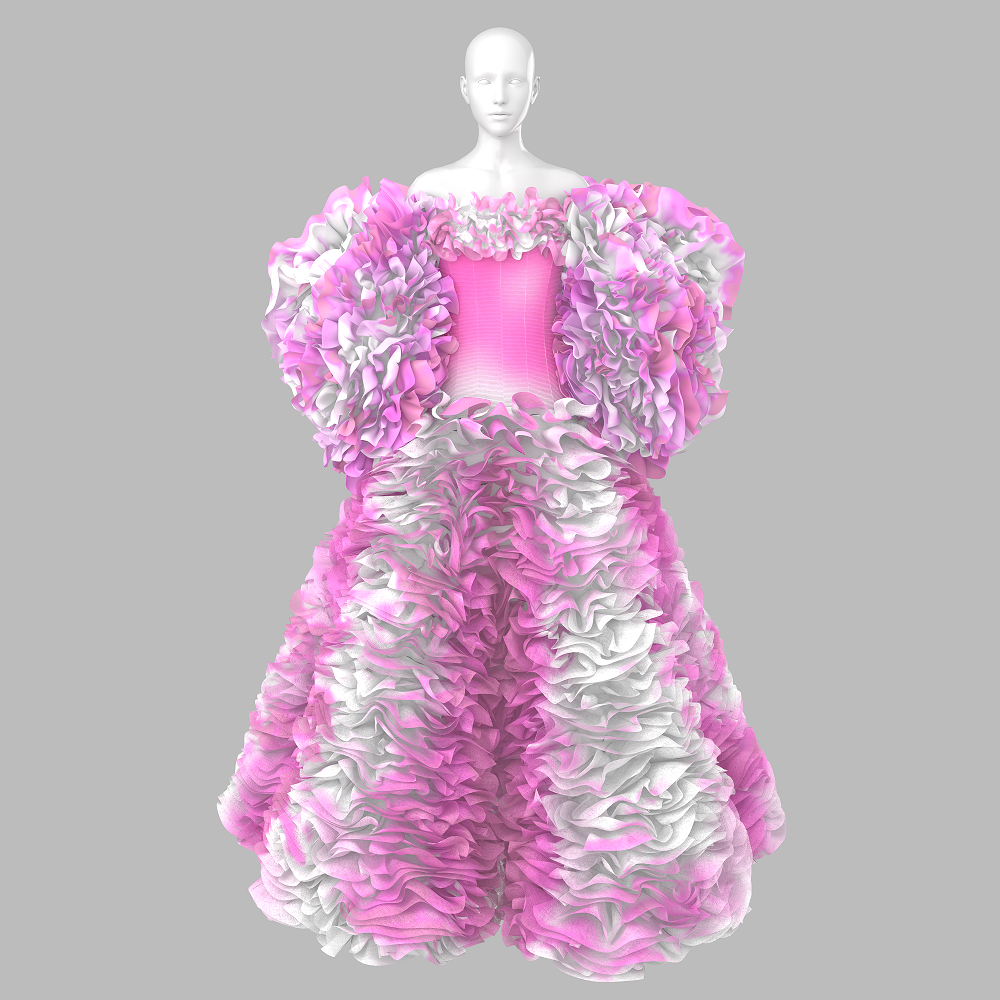 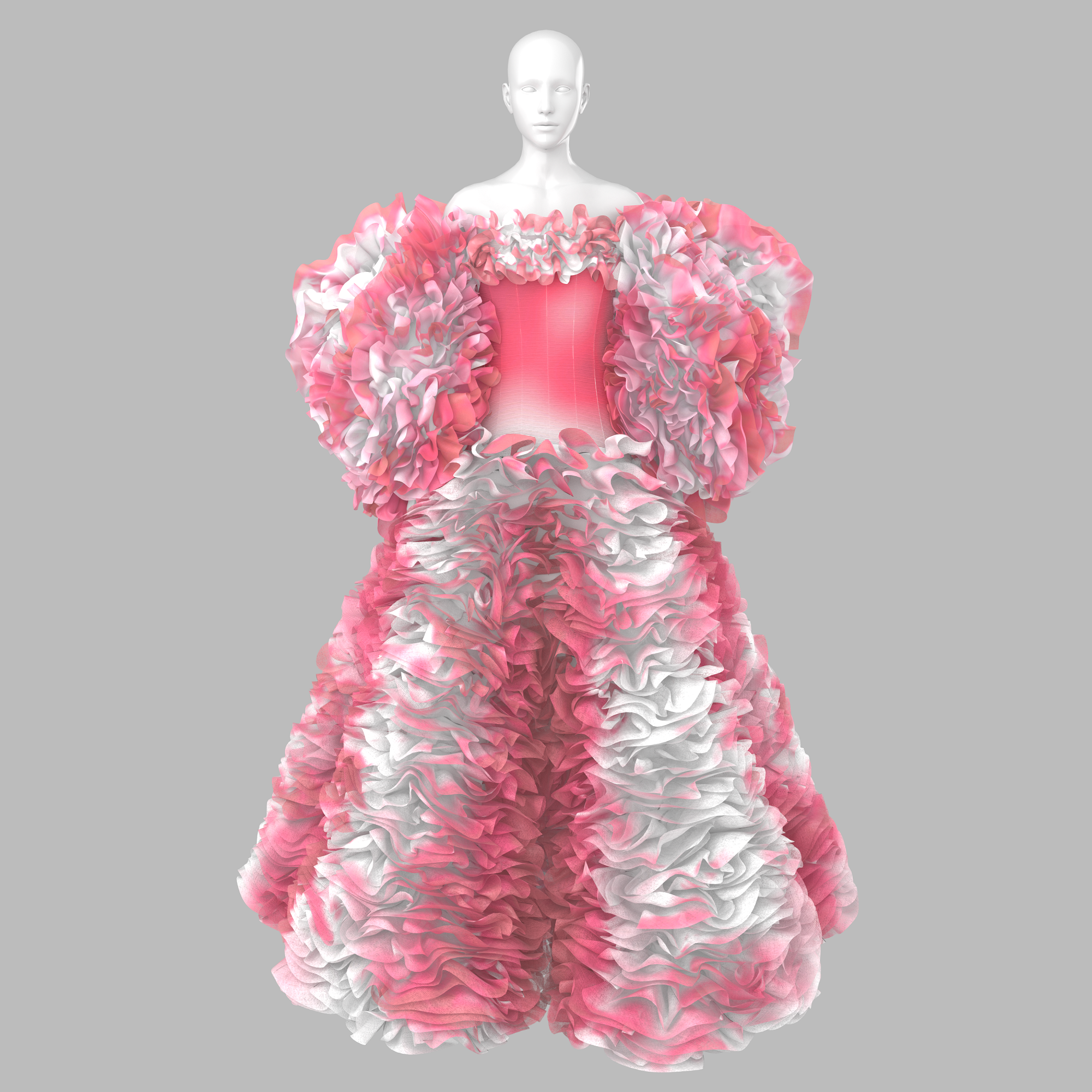 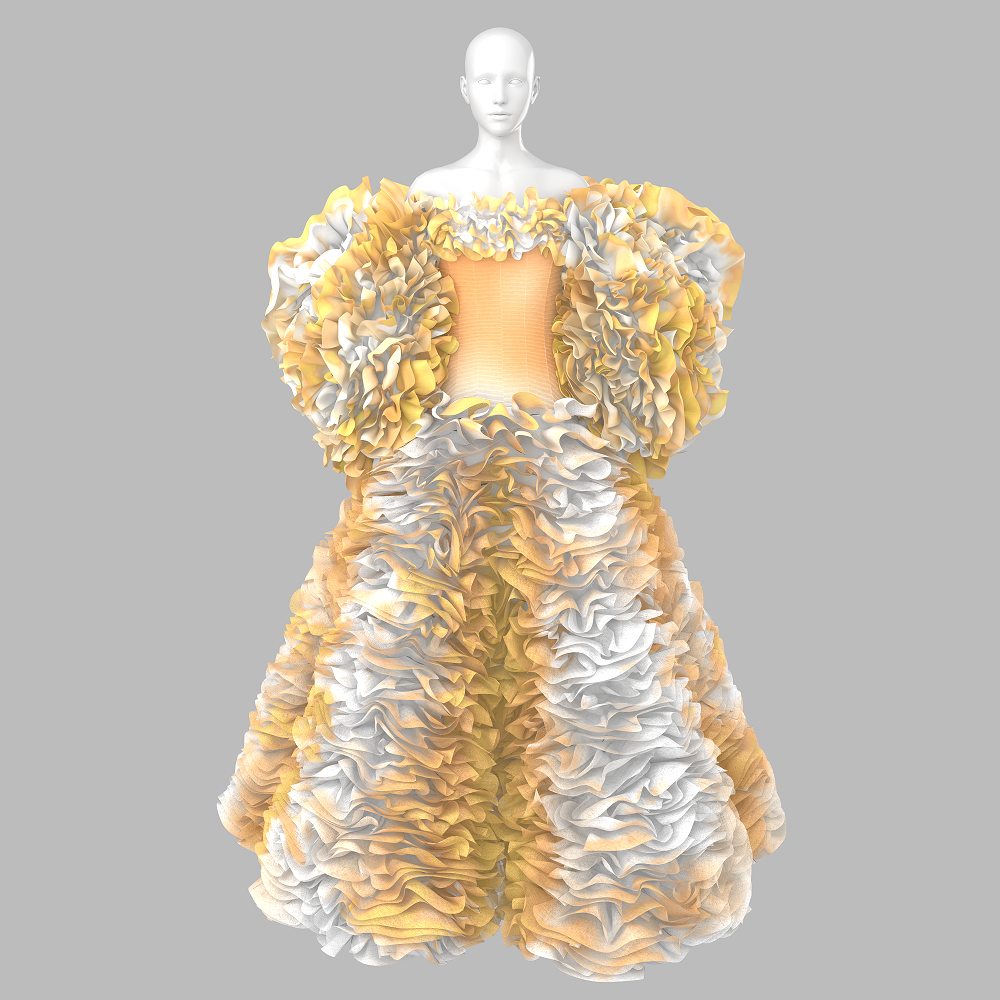