GENSO was born out of Inspiration from the well known ancient Greek philosophy and the theory of the scientist Empedocles - that all matter is composed of four elements of water, fire, air, and earth. The four elements were unified into a sphere and segregated according to their type - and all elements moved around to create a dynamic world.

With each of the GENSO sneakers, Joyfa will bring together a one of a kind experience that can only be experienced digitally. 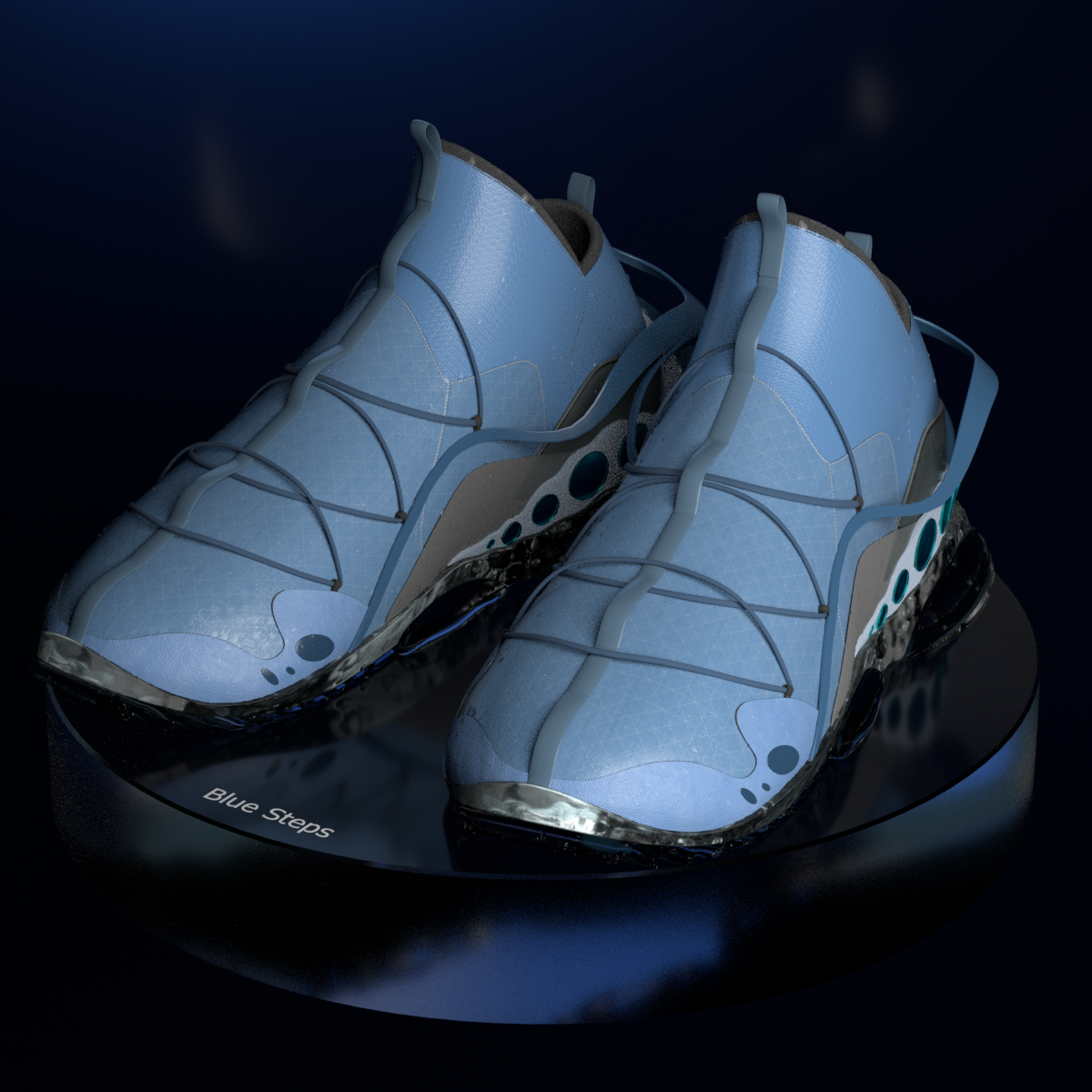 Blue Steps owners have great intuition with magical sensitivity. They feel emotions in a very deep way and with great involvement. Not only their personal emotions, but also those of others and the context in which they find themselves and are very empathetic.

Flame Fox owners are very dynamic, strong, active and they have an innate need to express themselves. Brave and courageous - they are always the first to take the initiative and live life with contagious enthusiasm. Flame Fox owners are ambitious and are not afraid of fighting to achieve their goals.

Einstein Blaze owners always come with the most brilliant ideas. They are very curious and incredibly intelligent with excellent communication skills. They have enormous capacity to articulate themselves and express their ideas.

Balance Eight owners have their feet firmly planted on the ground. They are disciplined, practical, stable, and centered. With these qualities, balance eight owners are highly trusted and respected as they lay the foundation and take the lead to hold their surroundings together. They have tremendous capability of compassion and powerful manifestation.